Stop speaking instead of apologizing

You ever notice people would rather stop speaking to you instead of apologizing when they’re wrong. 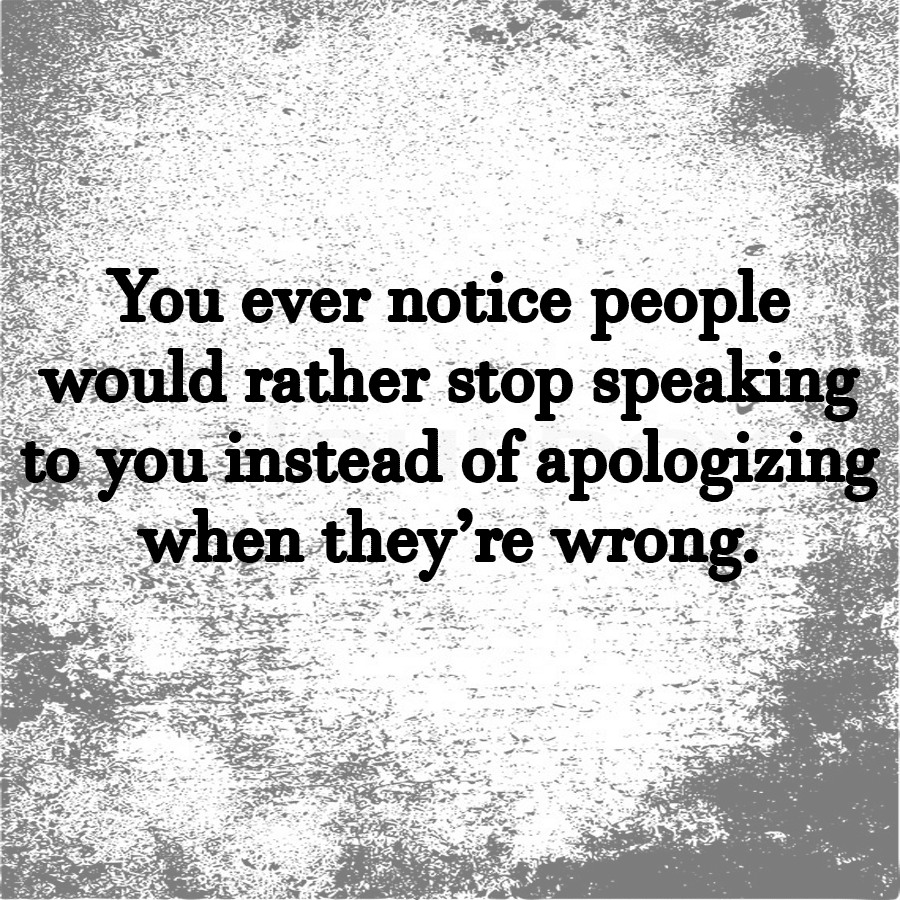 “I don’t like it, and I’m sorry I ever had anything to do with it.” – Erwin Schrodinger

“I’m not very good at saying sorry, but I apologize.“ – Chris Kurtz

“Forgiveness does not change the past, but it does enlarge the future.” – Paul Boese

Mistakes are always forgivable if one has the courage to admit them.” – Bruce Lee

“Would ‘sorry’ have made any difference? Does it ever? It’s just a word. One word against a thousand actions.”
― Sarah Ockler, Bittersweet 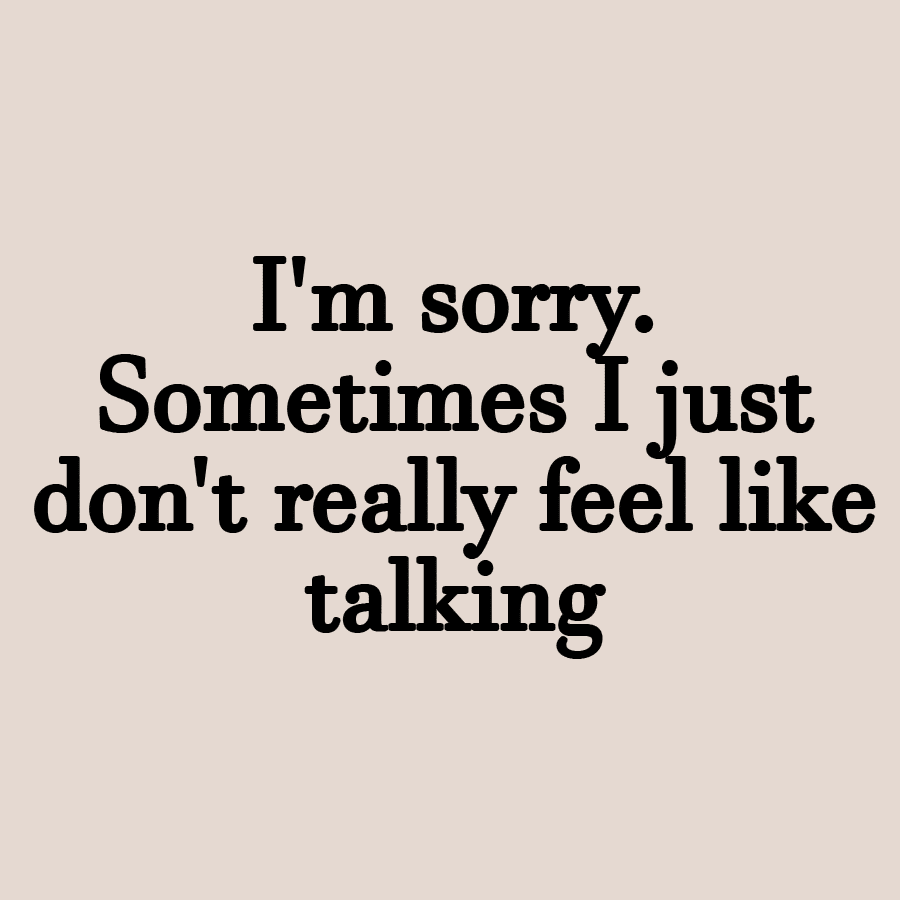 “Never ruin an apology with an excuse.”
― Benjamin Franklin

“Life becomes easier when you learn to accept an apology you never got.”
― Robert Brault

“In this life, when you deny someone an apology,
you will remember it at time you beg forgiveness.”
― Toba Beta, My Ancestor Was an Ancient Astronaut